Momentum toward the national goal of treating and preventing Alzheimer's by 2025 continues to build. Together we will change the trajectory of this devastating disease. 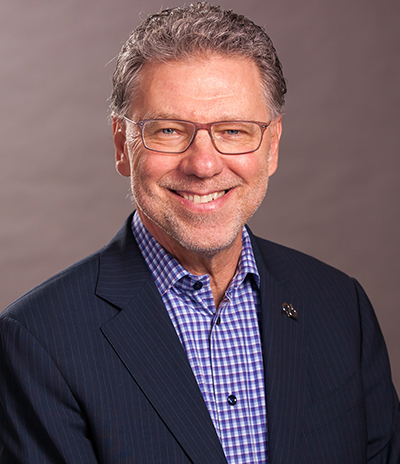 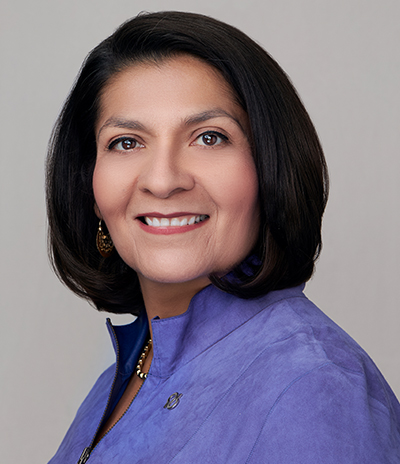 Our Time Is Now

This is a moment of unprecedented promise in the race to end Alzheimer’s and all other dementia. Following years of sustained growth in philanthropic support and federal funding for dementia research driven by the Alzheimer’s Association, the national goal of preventing and effectively treating Alzheimer’s disease by 2025 is now within reach.

Modifiable risk factors are estimated to contribute to nearly 4 in 10 dementia cases globally, and the Association is leading and funding studies in multiple countries to evaluate lifestyle interventions designed to reduce risk of cognitive decline. At the same time, the U.S. Food and Drug Administration accelerated approval of the first treatment to address the underlying biology of Alzheimer’s disease begins a new era in Alzheimer’s treatment and research. History has shown us that approvals of the first drug in a new category can invigorate the field, increase investments in new treatments and generate greater innovation.

We have never been as optimistic as we are today that we are on the verge of something truly transformational. Our time is now, and together we will change the trajectory of this disease. We welcome your partnership!

View how the momentum in Alzheimer's disease research is growing.

Thanks to private philanthropy, the Alzheimer's Association has played a role in almost every major development in Alzheimer's science and has earned recognition as the nonprofit with the highest impact in Alzheimer's research worldwide.
View more milestones  >

The T.L.L Templeton Foundation makes its first $2.5 million gift to the Association, supporting the research that leads to the use of PET scans to see beta-amyloid deposits in the living brain.

Philanthropy helps the Association fast-track the addition of amyloid PET scans to a nationwide brain-imaging study—transforming understanding of presymptomatic Alzheimer's.

Dave and Dana Dornsife help the Association launch the Global Biomarker Standardization Consortium, which has improved how the effectiveness of Alzheimer's treatments is measured worldwide.

Step Up the Pace is accelerating progress by funding international grant competitions and strategic research initiatives.