An extension of the IDEAS study will enable researchers to test and validate emerging genetic and blood biomarkers for Alzheimer’s and other dementia. 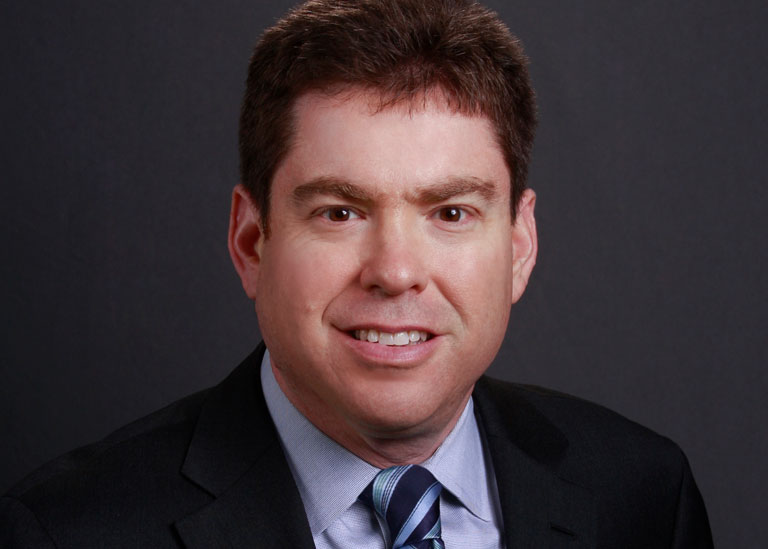 Progress toward the goal of effectively treating Alzheimer’s is amplifying the urgency of determining who may benefit from new treatments as they become available. In June 2021 the U.S. Food and Drug Administration (FDA) granted accelerated approval to the amyloid-reducing drug aducanumab for the treatment of mild cognitive impairment and early Alzheimer’s disease. The FDA also granted “breakthrough therapy” designation for two other amyloid-targeting drugs. Tools for accurate and early diagnosis of dementia are increasingly imperative: A treatment for Alzheimer’s may not be effective once the disease reaches an advanced stage or for other kinds of dementia, such as vascular dementia or frontotemporal lobe dementia, or mixed dementia.

A lack of broadly applicable and accessible dementia biomarkers hinders effective risk screening, early detection and accurate diagnosis. Biomarkers are detectable biological states that indicate a person is at increased risk for a disease or that a disease is present. For example, the APOE-e4 genetic variant is a known risk factor for Alzheimer’s in people of Northern European ancestry, but it has yet to be validated as a risk factor for people of other racial and ethnic backgrounds. Accumulation in the brain of amyloid protein “plaques” and tau protein “tangles” — hallmarks of Alzheimer’s — can be shown with positron emission tomography (PET) scans, but Medicare does not cover such imaging use, and commercial insurance varies. Alzheimer’s proteins can also be detected in cerebrospinal fluid, but spinal taps are invasive.

The New IDEAS study offers an unprecedented opportunity to advance the development of genetic and blood-based tests for dementia for the general public. Initiated and co-chaired by Maria Carrillo, Ph.D., Alzheimer’s Association chief science officer, and Gil Rabinovici, M.D., professor of neurology at the University of California, San Francisco, in partnership with the American College of Radiology, the Imaging Dementia – Evidence for Amyloid Scanning (IDEAS) study will determine the clinical usefulness and impact of amyloid PET imaging. Designed to significantly increase diversity in the study population, New IDEAS will provide amyloid PET brain scans to 7,000 more Medicare beneficiaries (including 2,000 Latin(x) and 2,000 African Americans/blacks) at hundreds of clinics across the U.S. to help confirm the cause of their dementia or mild cognitive impairment.

The Alzheimer’s Association is enhancing the study by enabling the New IDEAS Biorepository. Housed at the University of Southern California, the New IDEAS Biorepository will store saliva and blood samples from the participants matched to their brain scans. This will allow researchers to test and validate new genetic and blood biomarkers for dementia that are applicable and accurate for a diverse, “real world” population. This is essential: The incidence of dementia among underrepresented communities in the U.S is high, but most genetic and blood tests currently being developed are based primarily on white, highly educated research volunteers at academic medical centers.

We seek philanthropic partners to help us maximize the potential of the New IDEAS study. IDEAS is funded primarily by Centers for Medicare and Medicaid, the manufacturers of the amyloid PET brain scans, and the Alzheimer’s Association, which has committed $4.4 million to fund the development, implementation and management of the New IDEAS Biorepository. Your gift can advance the identification of those likely to benefit from new dementia therapies as they become available, as well as the validation of new experimental treatments.