The VCD Study will provide an unparalleled picture of how the neurovascular system plays a role in Alzheimer's disease initiation and progression. 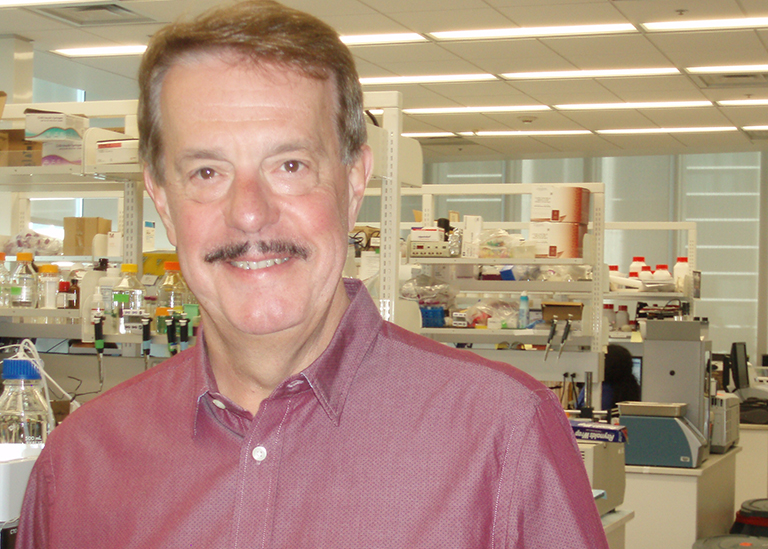 An important new study will explore this intriguing interconnection. The Vascular Contributions to Dementia in APOE4 Carriers (VCD) study will bring the vascular and Alzheimer's fields together to test the hypothesis that APOE4 drives neurovascular changes that lead to cognitive decline and Alzheimer's. Led by Berislav Zlokovic, M.D., Ph.D., Director of the Zilkha Neurogenetic Institute, and Arthur W. Toga, Ph.D., Director of the Laboratory of Neuro Imaging, both at the University of Southern California, the VCD researchers will use new conceptual advances, cutting-edge technologies and innovative experimental approaches to predict and monitor the progression of pre-symptomatic Alzheimer's and cognitive decline among carriers and non-carriers of APOE4. The researchers will explore whether neurovascular changes and dysfunction can be detected through a combination of biological changes or "biomarkers," neuroimaging and cognitive assessments.

VCD study findings could have a significant impact on Alzheimer's diagnosis, treatment and prevention. Ultimately this work may enable the development of diagnostic tools, therapeutic targets and potential treatment and prevention methods for Alzheimer's and other dementias. Given that more than 80 percent of elderly individuals show detrimental changes in their neurovascular system, the study's potential relevance is profound.

We have a unique opportunity to maximize the value of this exciting study. The National Institutes of Health (NIH) has just announced a multimillion-dollar grant to launch the VCD study. For an additional $3 million, the Alzheimer's Association® will add both amyloid and tau PET imaging to the study — providing an unparalleled picture of how the neurovascular system plays a role in Alzheimer's disease initiation and progression.