T-PEP is a new funding initiative that seeks to delay, slow or prevent Alzheimer’s disease and other dementia by accelerating tau research breakthroughs. 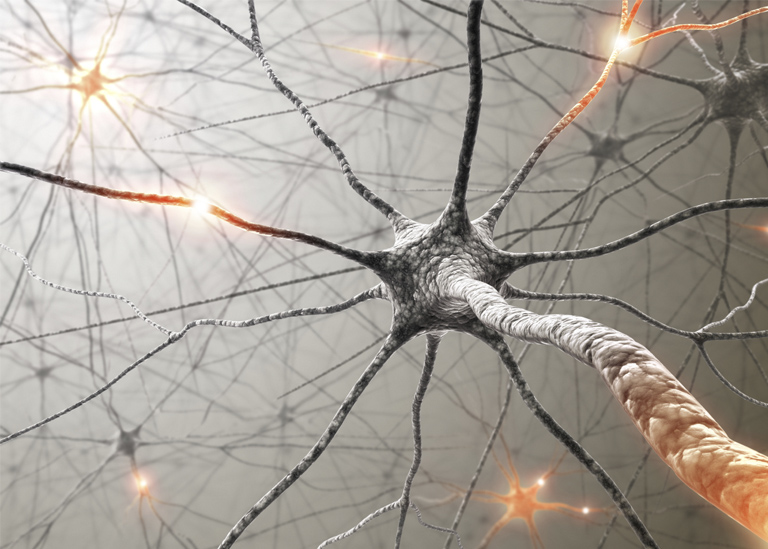 Recent research progress is generating exciting new opportunities to develop anti-tau therapies. Laboratory researchers are making great strides in identifying biological pathways that cause tau to accumulate. At the same time, the recent development of tau PET brain imaging is enabling clinical researchers to track the deposition of tau in the brains of living individuals and to determine how it is associated with cognitive decline. These advances are providing — for the first time — the foundation for the development and testing of innovative drug targets, pharmacological agents and other therapeutic strategies for tauopathies.

The Alzheimer's Association has launched a new funding initiative to accelerate the translation of tau research breakthroughs from "bench to bedside." There is a considerable gap between academic researchers and pharmaceutical companies that are looking for drug candidates to be taken into human trials. To bridge this gap, the Alzheimer’s Association is partnering with the Rainwater Charitable Foundation to enable researchers to use insights from academia to devise innovative clinical treatments that prevent, reduce, remove or otherwise mitigate the toxic effects of tau build-up. Grants awarded through the Tau Pipeline Enabling Program (T-PEP) will help shorten the timeline from discoveries to clinical studies that evaluate their potential as effective treatments stop or slow disease progression.

We seek philanthropic partners to join us in advancing promising new therapies through T-PEP. The Alzheimer’s Association awarded five T-PEP grants totaling nearly $3 million in 2018 and eight T-PEP grants totaling nearly $3.9 million in 2020. We seek philanthropic support to help us fulfill our funding commitment. By enriching the pipeline for development and testing of disease-modifying therapies, T-PEP promises to make important contributions toward achieving the national goal of preventing and effectively treating Alzheimer’s disease by 2025.