Funding will support a clinical trial of FDA-approved medications that can be used simultaneously to delay, slow or prevent Alzheimer's disease. 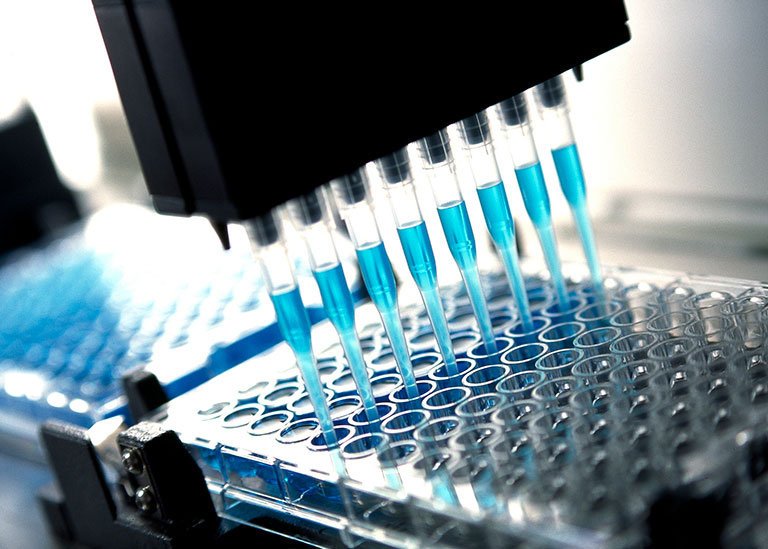 A number of once-fatal diseases are now manageable thanks to the simultaneous use of two or more drugs. Combination therapy makes a life-saving difference for many patients with cancer, heart disease and tuberculosis. “Drug cocktails” have been particularly effective in treating HIV, driving the death rate down by more than 80 percent since its peak in the mid-1990s.

Now this hopeful treatment strategy is being tested in Alzheimer’s disease. The Alzheimer’s Association and the Alzheimer’s Drug Discovery Foundation (ADDF) have jointly awarded $1.85 million to Amylyx Pharmaceuticals, Inc., to support a clinical trial of AMX0035, an investigational therapy that combines two existing drugs to target two distinct Alzheimer’s disease processes: neurodegeneration and neuroinflammation. The trial will include approximately 50 people with mild cognitive impairment or mild-to-moderate Alzheimer’s disease, and test the drug’s effectiveness at slowing or stopping brain cell death.

The grant was made through the Alzheimer’s Combination Therapy Opportunities (ACTO) program, a joint research funding initiative created by the Alzheimer’s Association and the ADDF to support clinical trials combining multiple treatment approaches. The ACTO program specifically called for study proposals using two repurposed drugs that have been determined safe for use in treating other conditions.

Repurposing may speed the drug development process. Researchers can often begin with Phase 2 trials including outcome measures of effectiveness, rather than Phase 1 safety tests. One of the therapy’s components, sodium phenylbutyrate (PB), is already FDA-approved for urea cycle disorders. The other, tauroursodeoxycholic acid (TUDCA), has previously been shown to be safe in people with Lou Gehrig’s disease at the doses that will be tested in this trial.