ANGI will define the role of genetics in relationship to other factors in the development of Alzheimer's disease and other dementias. 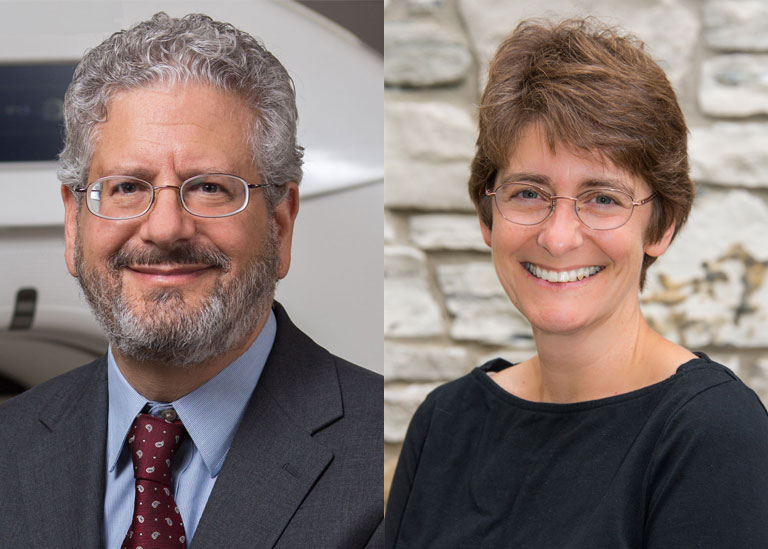 Identifying and validating Alzheimer's disease risk factors remains one of the most critical scientific opportunities for preventing and treating the disease. Converging evidence suggests that most cases of Alzheimer's likely involve a combination of genetic and environmental risk factors. Greater understanding of what these risk factors are would provide individuals with the opportunity to modify their lifestyles or seek early diagnosis and treatments before irreversible brain changes occur.

A new, time-limited opportunity will significantly spur discovery in the area of Alzheimer's and genetics. The Amyloid Neuroimaging and Genetics Investigation (ANGI) study is an initiative to collect DNA samples from an unprecedented number of individuals who are undergoing imaging of their brain. This project has tremendous potential for long-term impact on the effort to define the role of genetics in relationship to other factors in the development of Alzheimer's disease and other dementias.

The ANGI study will capitalize on the largest-ever Alzheimer's clinical trial population. Imaging Dementia — Evidence for Amyloid Scanning (IDEAS) is a four-year, $100 million project led by the Alzheimer's Association® with the American College of Radiology to determine the clinical usefulness and impact of amyloid PET imaging. IDEAS will provide PET scans to more than 18,000 people with mild cognitive impairment or dementia of an uncertain cause.

Drs. Andrew Saykin and Tatiana Foroud will oversee ANGI at the Indiana University Imaging Genomics Laboratory and the National Cell Repository for Alzheimer's Disease. They plan to collect and store DNA samples from at least 10,000 IDEAS study participants. This incomparable collection of paired genetic and brain imaging data would make possible an unprecedented level of scientific inquiry by Alzheimer's researchers.