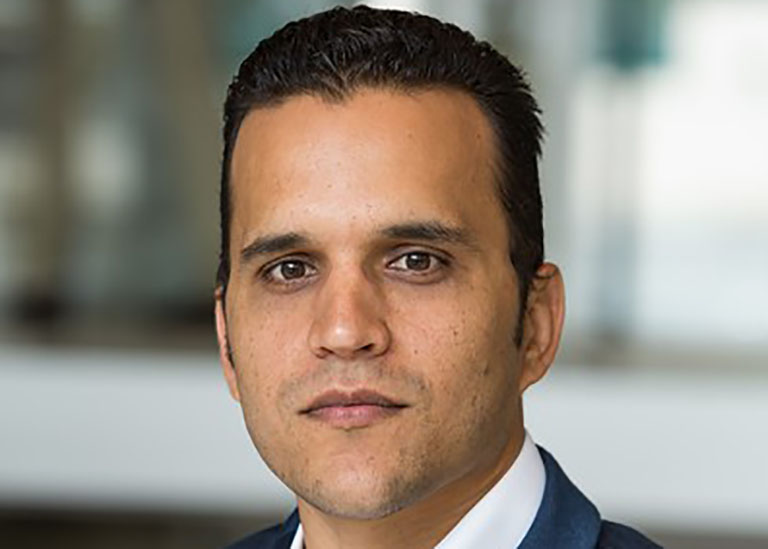 Studying people who carry gene mutations that cause Alzheimer's disease has transformed dementia science. Dominantly inherited Alzheimer's disease (DIAD) is a rare form of Alzheimer's that destines carriers of certain gene mutations to develop dementia by middle age. Performing brain scans and cognitive assessments on individuals in families where these mutations are present has contributed to the pivotal discovery that internal biological signs of Alzheimer's are detectable up to 20 years before the appearance of outward symptoms. This understanding has opened the field to groundbreaking clinical trials of experimental drugs that may prevent the progression of the disease before it causes changes in memory, reasoning and behavior. Observational studies also have uncovered potential protective factors that could lead to development of new Alzheimer's treatments.

The Dominantly Inherited Alzheimer Network (DIAN) is a global leader in this area of Alzheimer's research. Based at Washington University in St. Louis, DIAN currently comprises 19 sites spanning seven countries. It has recruited more than 550 individuals who are living with or at risk for DIAD to participate in a variety of research activities, from observational studies that illuminate the natural progression of the disease to innovative clinical trials. Scientists believe a treatment that works for people living with DIAD could provide the foundation for the development of treatments and prevention strategies for people at risk for late-onset Alzheimer's, which is the most common type.

Adding five DIAN sites in Latin America promises to accelerate scientific discovery — for the benefit of people everywhere. Research that addresses the associations between Alzheimer's biomarkers, onset and progression in the Latino population is limited at present. The DIAN research leadership team plans to activate sites in Mexico, Brazil, Argentina, Colombia and the Dominican Republic. They expect to enroll at least 80 individuals living with DIAD through these sites. Comparing this population's cognitive assessments and brain scans with those of other DIAN participants promises to yield valuable insights into how race, environment, genetics and other factors may contribute to brain changes, age of onset and rate of cognitive decline.

We seek philanthropic partners to help us further maximize the impact of DIAN. The DIAN research team counts the Alzheimer's Association among its most important collaborators. Funded by charitable gifts, Association grants expedited the launch of DIAN-TU by three years and subsequently maximized its impact by enabling the addition of PET imaging technology, new experimental medications, innovative cognitive assessments and more. Our new $1 million commitment to enable DIAN LATAM represents the most recent in a series of high-potential opportunities to help make Alzheimer's history.